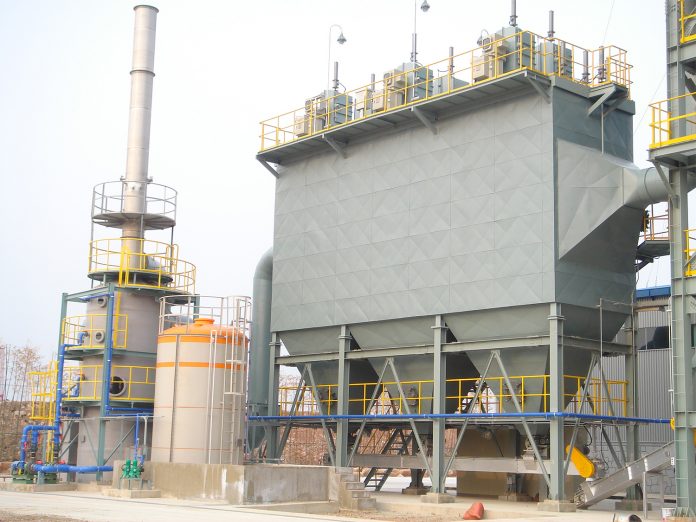 Storage tanks are extensively used throughout the global platform for bulk containment of different fluids. These function mainly to store these fluids at different stages of their refinery procedures. And these tanks find usage in the oil and gas industry.

Most often, the products remain stored in these tanks for a brief period before they are transported for advanced processing. Professionals from a mechanical or structural engineering background are responsible for designing these tanks to ensure compliance with code and client requirements.

API is the acronym for American Petroleum Institute, which predefines the minimum requirements of these storage tanks and their features. This institute is responsible for outlining the standards for design, erection, fabrication, and inspection of these welded storage tanks used in the oil and gas industry.

Let’s look at the chief tanks which are mainly used for these applications:

API 650 is responsible for prescribing the storage tank design requirements that can minimize structural failure risks. These can also determine the potential damages done to the environment.

However, the standard does not include the basic features or the tank’s dimensions that might need inclusion within the design. Hence, these are generally specified by the users according to their personal requirements and application. Some of the primary features of these fixed roof tanks are:

The other major type of tank that you must know about is the floating roof storage tank. These are also operated and governed by the mechanical or structural engineering professionals. These are tanks that are primarily designed with a separate roof.

The roof is supposed to float right on top of the liquid. The floating roof moves in different directions as per the liquid changes within the tank during emptying or filling. It can also change depending on the changes due to the temperature variations.

However, this roof tends to minimize the amount of vapor present between the tank and the liquid, thereby leaving little space for evaporation. It also helps to reduce the vapor losses of the tank.

In the older versions of these tanks, the floating roof was merely a big flat disc covering the entire liquid’s surface. But with the advancement of technology, the design has seen considerable improvement.

These tanks are available in two forms: pontoon and double-deck roofs. The former one is available with closed compartments that remain fitted with the outer edge. It is fitted right under the roof, which allows it to float on the liquid’s top surface.

The latter one comes with two decks of steel plates. Some compartments separate these steel plates, thereby covering the surface area. As a result of such a design, it adds stability due to its proximity to the specific liquid. Hence, it brings about a sharp decrease in vapor losses.

Some of the features of these floating roof tanks are:

The other features include a water drain and the support legs of the roof. These are useful for cleaning and maintenance of the tank.

As these tanks are crucial for storing oil and gases, choosing the right one depends on the operator’s specific requirements. However, ensure that these tanks are properly designed as per the standards given by API. In case you have more details to add to this post, make sure to comment below.

What You Need To Qualify For A Private Mortgage

Recruitment And Industry Specialists Is Crucial To Your Business. Learn Why?

How Can Printed Mailing Bags Help To Boost Brand Identity?

Trying to establish a new business is a huge deal. You have to be very careful with each of your steps to avoid making...

The best part about family is sharing care, happiness, and sorrow. But more, you can enjoy together fun holidays, weekends, celebrations, and a relaxing...

Ready Mix Concrete Is In Wide Use In The Construction Industry

Every business yearns to reap huge profits. This is simply not possible unless and until you have embraced a better marketing mechanism. This is where...

Why We Should All Be Looking After Our Environment

Why Is Cardio Important For A Healthy And Fit Lifestyle?

Recruitment And Industry Specialists Is Crucial To Your Business. Learn Why?